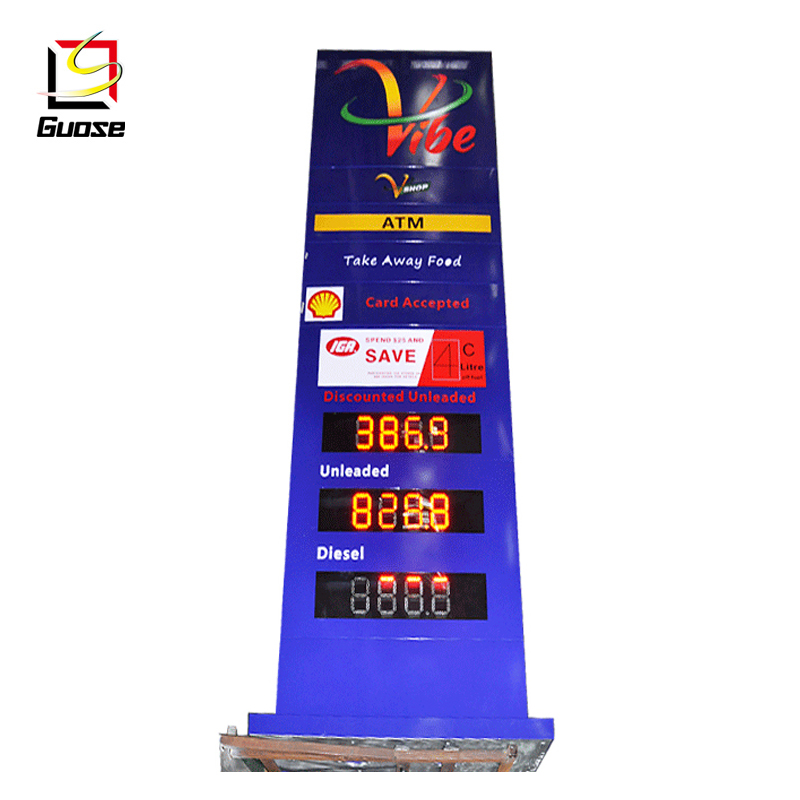 SS1 series is our sport stadium LED display is mainly for stadium perimeter advertising. The main difference between SS1 series and the other series of screen are SS1 has soft plastic mask to protect the players from injury when they hit the screen by accident and it has a back support stand for adjusting different view angle. 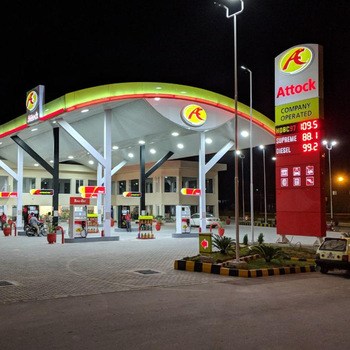 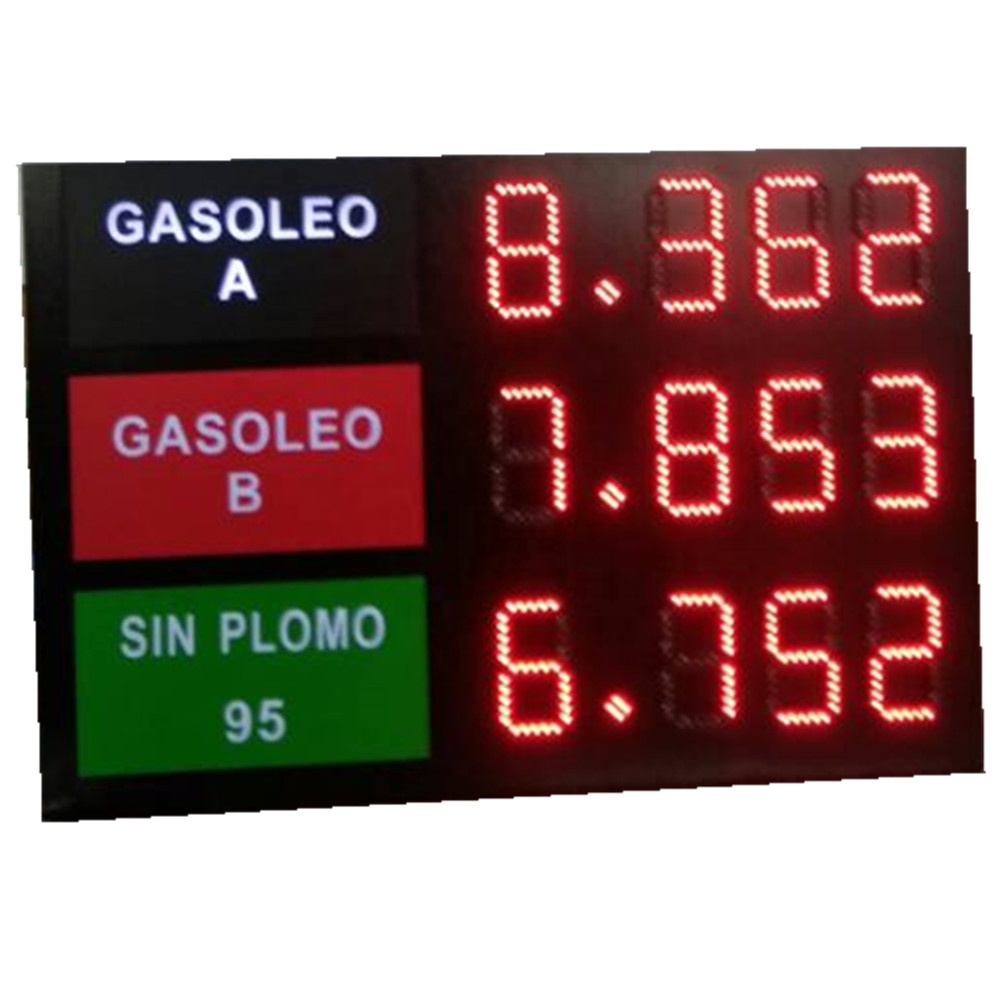 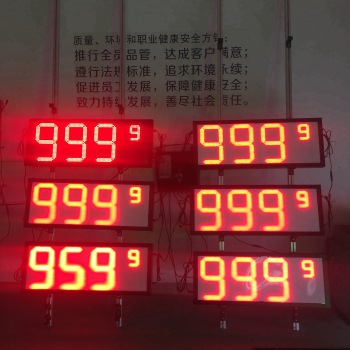 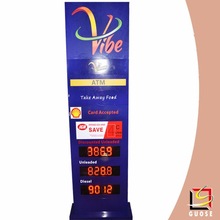 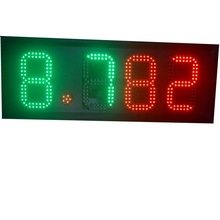